With our delivery program “Screws for direct screwing” we deliver a great variety of thread rolling screws in different implementations. In doing so we realize small lot sizes and short-term delivery dates. Upon request we also introduce customer-oriented warehousing also in your company. Apart from the many advantages you can save time and money.

Our delivery program “Screws for direct screwing” at a glance: 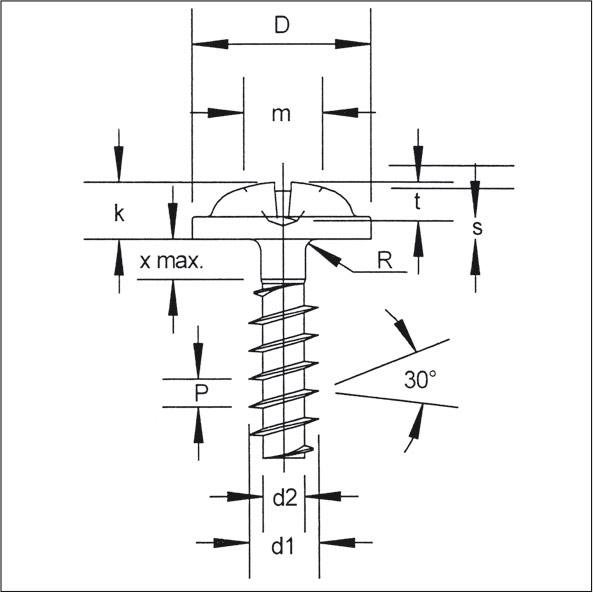 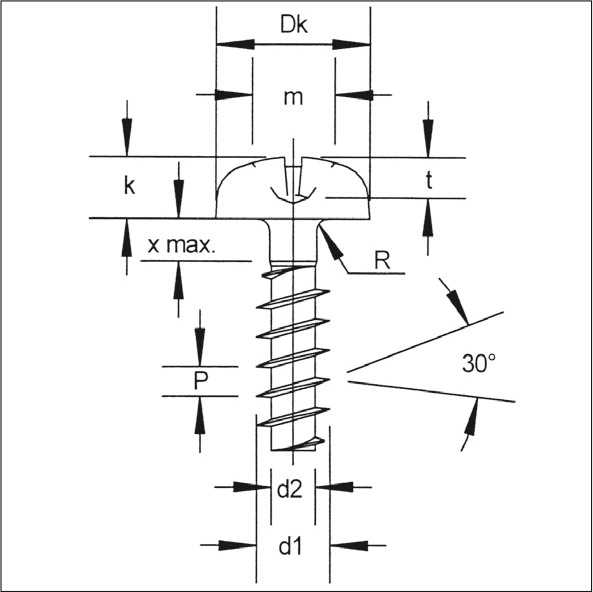 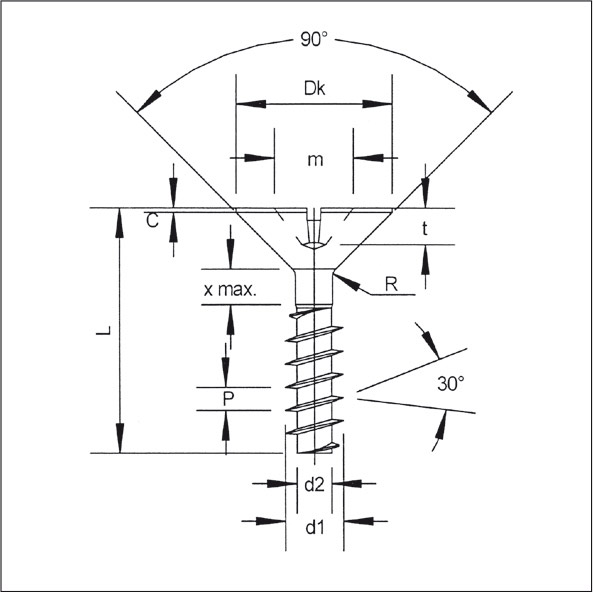 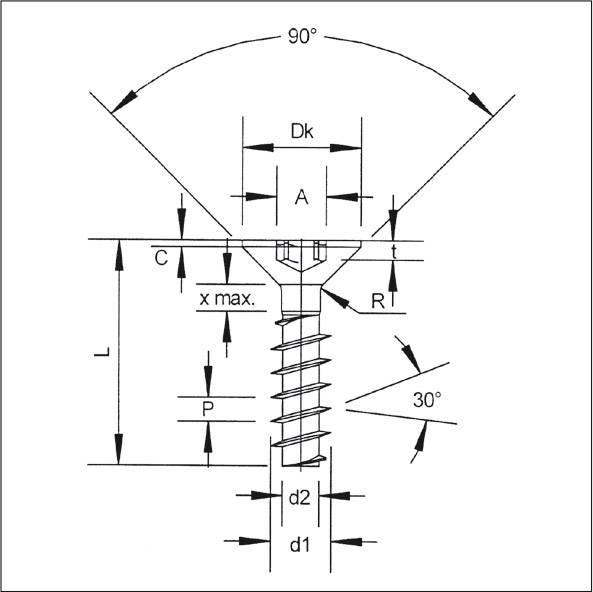 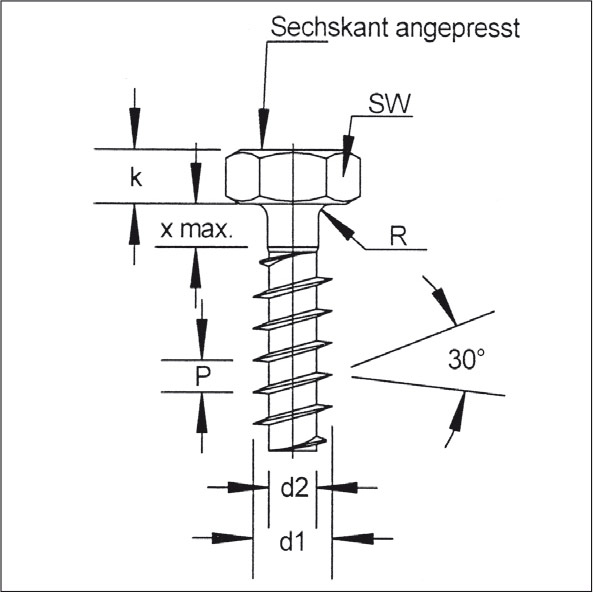 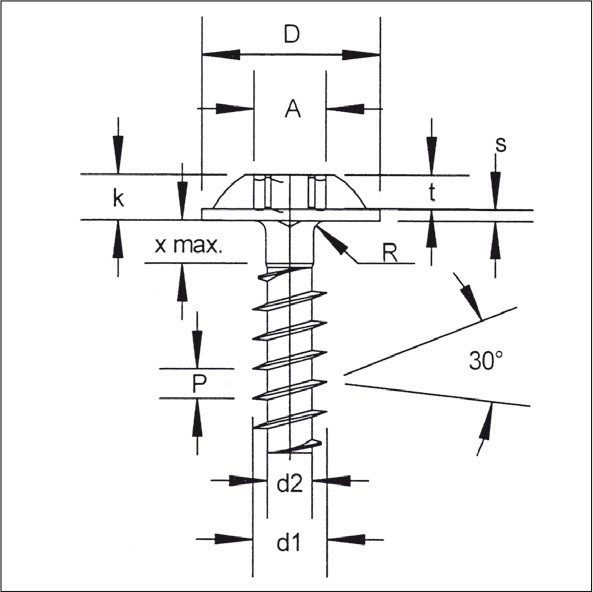 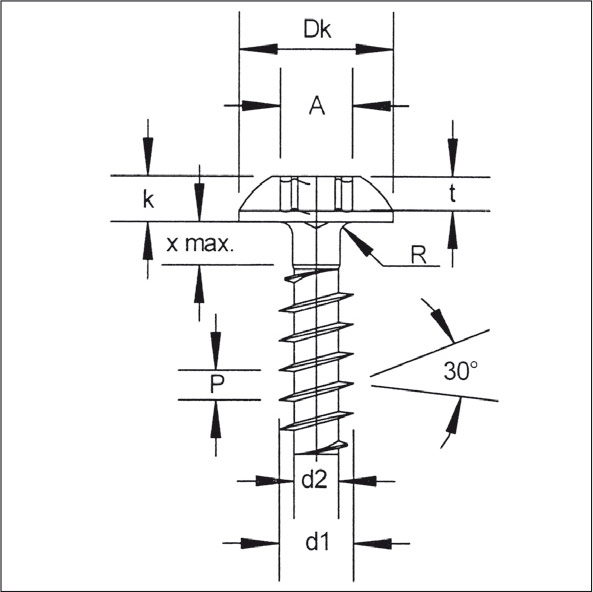 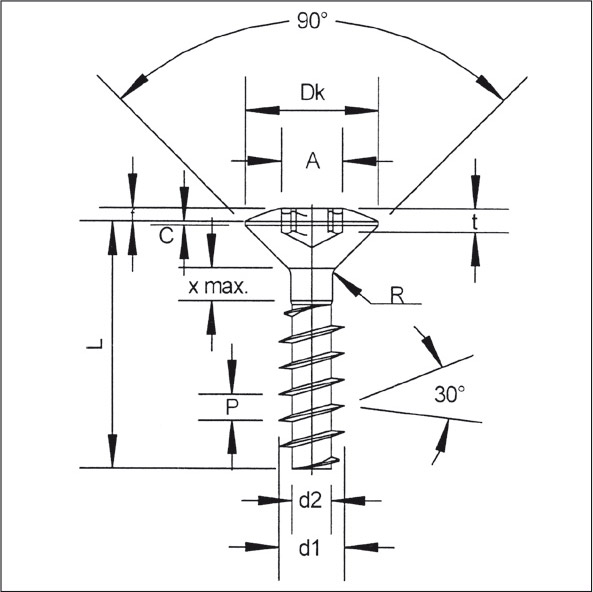